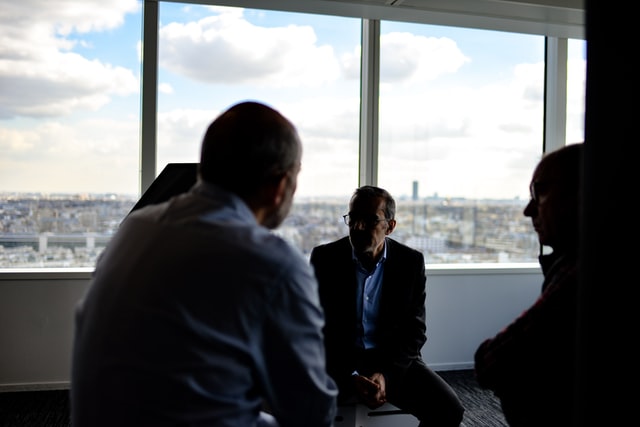 Owners often treat their own goals and the buyer’s as fundamentally opposed, with radically divergent interests. But the parties do share one key goal: closing the deal successfully. They are not enemies. They’re negotiation partners. Owners who recognize this immediately become more successful negotiators. Here are some strategies for getting the most at the negotiating table.

When selling a company, it’s easy for owners to get emotionally wrapped up in pricing to the expense of all else. While pricing is a key aspect of the transaction, it’s hardly the only important point. Terms can affect the total value of the sale, the owner’s ongoing obligation to the business, and the amount owners end up walking away with. Having the right advisory team can help with assessing whether deal terms might actually be more important than final price.

Knowing the Walk Away Number

Price isn’t everything, but it is something. Owners need to have a hard number in mind so they know when to walk away. Otherwise, they’ll be stuck relying on emotions and gut instincts in the heat of the negotiating moment, and that’s a recipe for catastrophe.

Everyone has to make concessions across the negotiation table. The right concessions can actually help owners get more, if they’re strategic about them. It’s important that owners ensure their negotiating partners know when they’re giving something up. They can then define what they want in return or make the concession contingent upon compromise by the deal partner.

Understanding the Other Side of the Table

To get the other side to say yes, owners need to understand their interests—not just guess at them. This is the cardinal rule of negotiation and requires the ability to empathize with the deal partner. Owners must get to know them and find a way to give them what they want, without giving up all that they want.

Knowing That There’s Power in Making the First Offer

Owners are reluctant to tip their hands, but doing so isn’t always a bad idea. The first offer can set the terms for the negotiation and become the benchmark against which all subsequent figures are measured. Sellers should consider making a reasonable, evidence-supported offer at the outset to see how it shifts the terms of the negotiation process.

Understanding The Harms of the Sunk Cost Fallacy

The sunk cost fallacy is the idea that if an owner has already invested effort in a deal, they feel compelled to continue investing effort until it succeeds so that the effort is not wasted—even if the deal is no longer in their best interests. The fact of the matter is that sunk costs are no longer relevant to future decision-making and future costs can be avoided if action is taken.

Closing a deal should feel good. When you’ve negotiated well, all parties will leave the table satisfied. But this isn’t the case for every owner. If you’ve left a negotiation poorly, reflect on the process. What were the sticking points? How might it have gone better? Evaluate what you could have done differently to put yourself in a better position. Learn from your missteps and become a master of negotiation.